Today I paid another visit with Kevin McManus to Crayford Marshes, an excellent London birding site just over the river from Rainham. 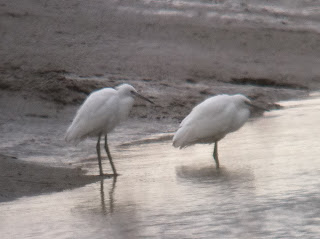 Little Egrets
I was very pleased to obtain two much overdue London ticks in the form of a female Marsh Harrier that Kevin picked up over Rainham and a group of Sandwich Terns which I located flying upriver (before they flew back down again). Both aren't everyday sights in the London recording area but it really was about time I got them. This brings me up to 189 for London, poor but I reckon I can get to 200 soon without too much effort; I still need birds like Garganey, Nightingale, Grey Plover, Bar-tailed Godwit, Barn Owl, Red-legged Partridge and Turnstone! 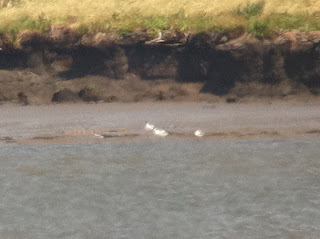 Avocets
The highlight of the day, however must have been the four Avocets that Kevin and I found along the shore of Rainham Marshes RSPB. The last time I saw this species in London was when they bred at the London Wetland Centre about four years ago, there's definitely something different about seeing them in London than in Kent or East Anglia. Also on that side of the river was a Whimbrel. 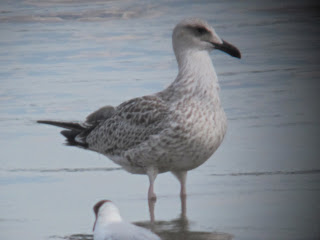 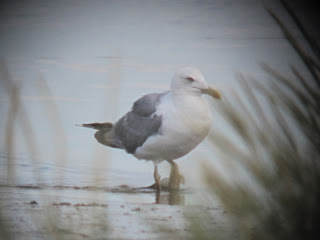 It was very rewarding to at last stumble into my first Canons Farm and Banstead Woods Common Crossbills yesterday, when six flew over, calling, at the spot that I had staked out for them countless times over the last few weeks. It was my first patch tick in nearly three months!