Lots and lots to be getting on with so just a quick catch up on what I've been up to this month.

A trip to Scotland on 10th and 11th didn't go as well as planned, with a speeding ticket and no American Herring Gull in the Campbeltown area, although we did find the drake BLACK DUCK at Strontian.Other highlights from the trip included two Snow Geese, three Iceland Gulls and good numbers of Greenland White-fronted Geese. 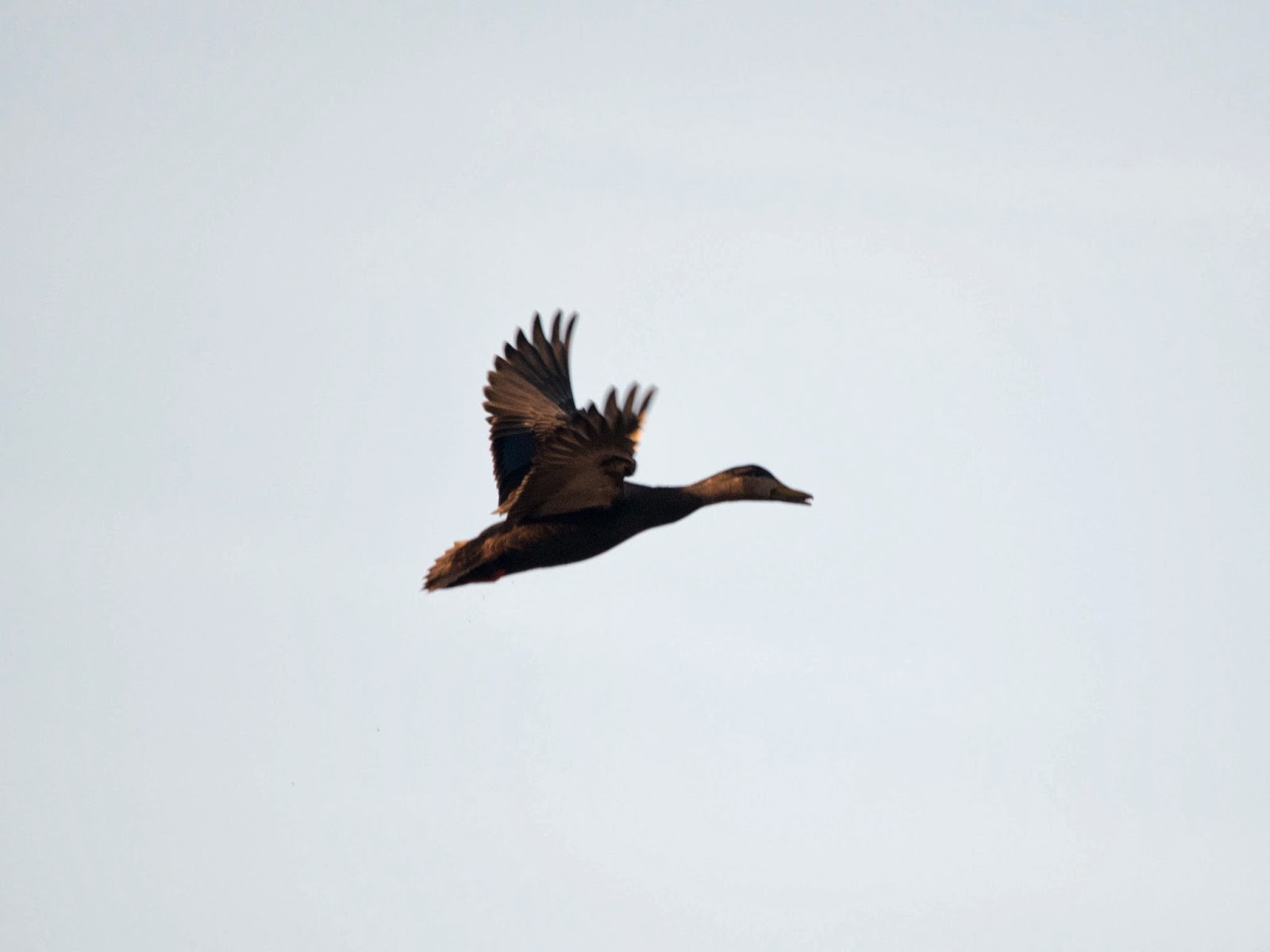 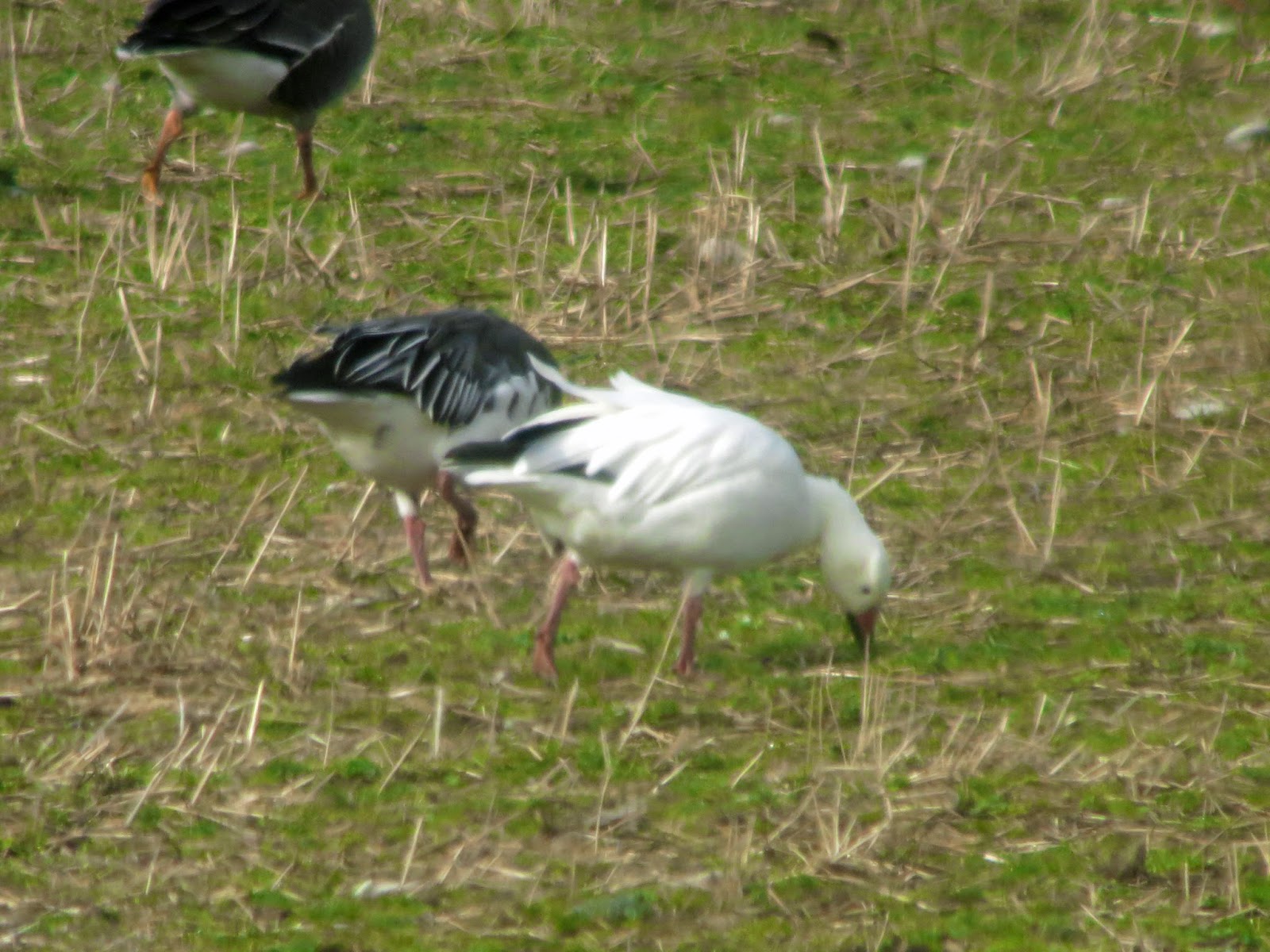 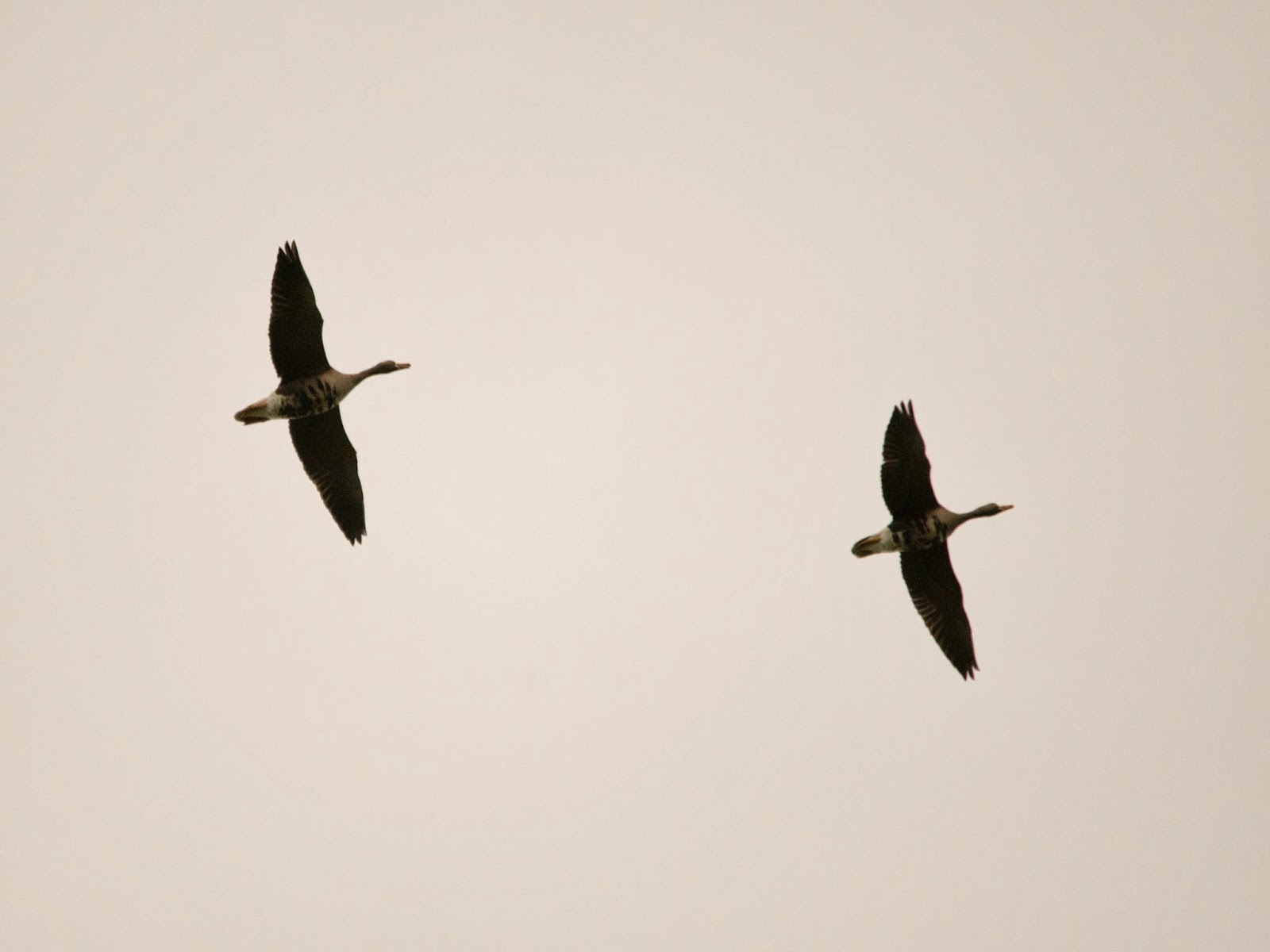 Last Thursday saw me connect with my 400th British bird, the GREAT SPOTTED CUCKOO which was discovered at Giltar Point near Tenby. I've especially wished to see one of these since I was about ten so I was delighted to catch up with one and it was such a spectacular-looking thing, a great one for 400. 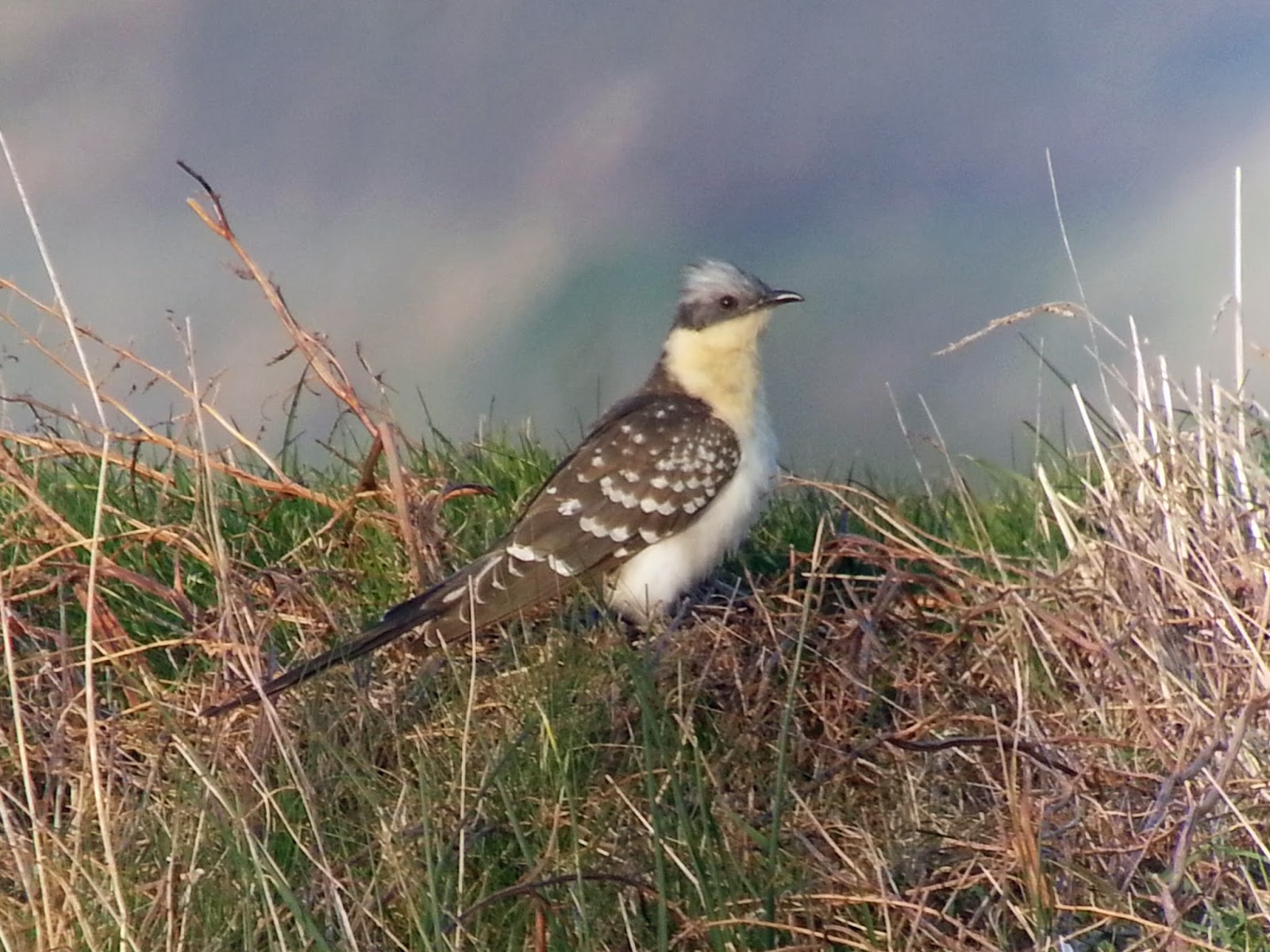 Just before the Scotland trip, the 9th provided some good birds near to home in Surrey with two summer-plumaged Black-necked Grebe on Mercers Lake, Holmethorpe Sand Pits and a Firecrest found by Paul Goodman in Banstead Woods, the species is surprisingly rare at CFBW and this was my second sighting there. The grebes were a fantastic addition to my local area list.

A drake Pintail was something of a surprise at the Ouse Estuary Project reserve at Newhaven today.