Goring Gap continued to accommodate our popular 2CY female Snow Bunting. Offshore were 320 Great Crested Grebes but only 20 Red-breasted Mergansers. Many of the grebes were feeding very close inshore on the ebbing tide, perhaps enjoying morsels washed off the beach. Further out, a pair displayed. Five Dark-bellied Brent Geese (seemingly the first spring migrants of the year) and a  Curlew flew east, two Wigeon went west and other birds offshore included two Kittiwakes, seven Red-throated Divers, three Gannets and a small handful of Razorbills. 19 Oystercatchers and three Ringed Plovers - the latter particularly sporasic among the waders this year - were among the usual suspects on the beach, along with two adult Mediterranean Gulls. A Goldcrest called from gardens near The Plantation.

The woods off Parish Lane in Pease Pottage kept me occupied for a few hours up to lunchtime as I grilled a flock consisting of around 50 Lesser Redpolls and 20 Siskins. I'd quickly teased out a smart Mealy Redpoll but getting a fitting record shot required a great deal of patience. Three Marsh Tits, two Bullfinches, a Grey Heron and a couple of Treecreepers and Nuthatches were also present while I stopped the car at a nearby field to enjoy a mix of 128 Fieldfares, seven Mistle Thrushes, 66 Redwings and four Song Thrushes. 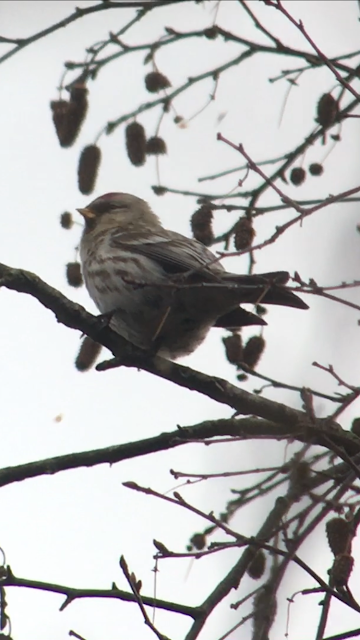 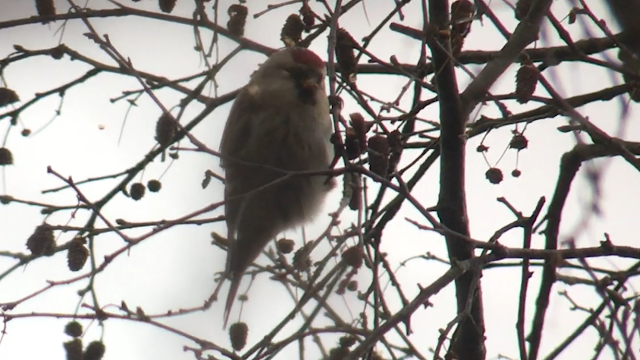 I spent the rest of the day's light at Burton Mill Pond, failing again to find a Bittern but logging a Kingfisher, 56 Cormorants and 20 Pied Wagtails to roost, a Little Egret, two Grey Herons, a Water Rail, nine Pochards, four Teal and a Tawny Owl. Six Little Grebes demonstrated snorkling behaviour and produced some lovely, almost diver-like, whinnying calls as dusk fell, that I'm not sure I've heard many timed before.