I've been held back from updating my blog lately mainly due to school work and there's a couple of things that have happened in the last week or so worth putting on here so I have produced a brief illustrated synopsis . . . 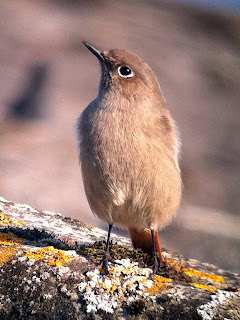 Last Monday I headed up to Wormwood Scrubs to check out the Great Grey Shrike and successfully added this splendid bird to my London list. All week the Solitary Sandpiper was tempting me and I nearly went on Saturday but decided better of it (very glad I did too, that would have been a very painful, very expensive dip). 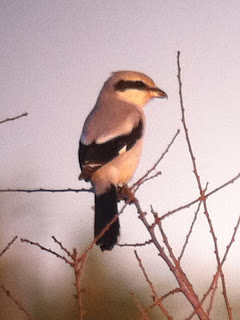 The weekend did not go as planned. On Saturday, I went to Canons while waiting on news on the Lesser Yellowlegs in Oxon, considering going there on the train if news was postive. It came through that the bird was still present and I was just packing up to leave for Sutton station when I got a LondonBirds tweet saying there was a Bluethroat at Rainham. Decision time: go for a reliable but distant and expensive lifer, albeit not an urgent one or go on a shorter and slightly £10 less expensive trip for a potentially elusive but very good London tick (a bird much better for London than Legs is for Britain). I plumped for the Bluethroat on the basis that the Legs would be more likely to stay till the next day and was less urgent and less convenient anyway. 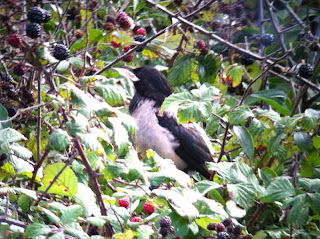 I should not have done this, I ended up dipping the Bluethroat (missing it by five minutes) with 4 Pink-footed Geese for company while the Legs was still showing in Oxon. On Sunday I was planning to go to Oxon but news came through the Legs had flown north - I knew that waders often do this and come back so put out an RFI, contacted a local birder who hadn't heard anything either way and waited an hour - nothing. With no reported sightings since 8.05am I thought going to Port Meadow on the off chance of the bird returning could end up being incredibly dull so thought I should make something out of the weekend and go to Newhaven to see my first adult Rosy Starling. A smart bird, though elusive and I got a couple of good views. I got back to hear that the Lesser Yellowlegs had returned later in the day . . . bugger.

No British ticks and no London ticks although opportunites were available for both . . . autumn is always a lot less lucky for me than spring. 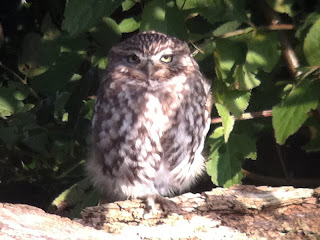 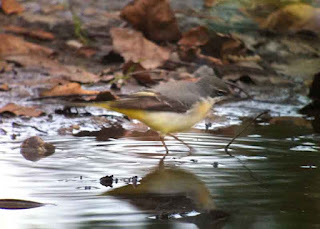